By wasteland — 3 years ago

matrix: A situation or surrounding substance within which something else originates, develops or is contained.

Daisy had thought it was a fantasy, a bad one, but a fantasy none-the-less. Nothing could have been further from the truth. Instead, she found herself tied to some strange apparatus, a fucking machine between her legs and a man she’s never seen before standing ominously over her. The more she struggled to get free the more coldhearted her tormentor became. 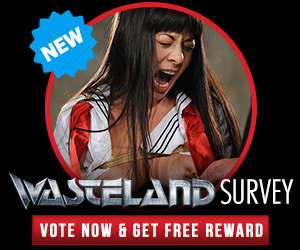 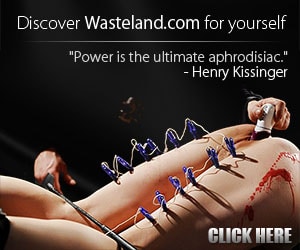